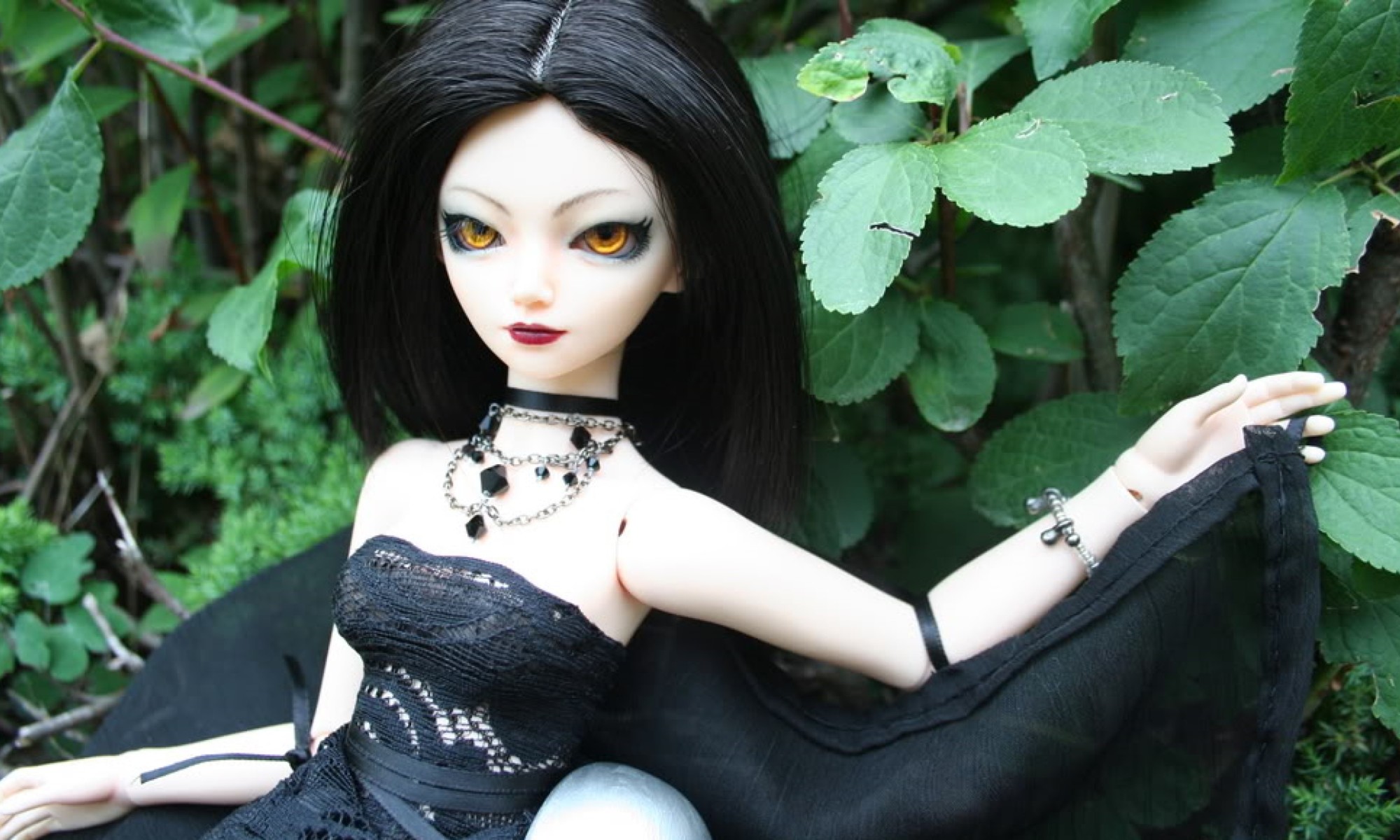 Have you heard those words enough times yet to hate them? That red pen circling your sentences, “Show, don’t tell!” written beside them in the margin. Have you ever wanted to throw the paper back and jam that red pen up their nose?

If not, you’re lucky. Or maybe just less creatively violent…

Understanding the concept of show, don’t tell is fairly easy. Sure – show the reader what’s happening. Don’t just tell them. But what the heck is the difference? Isn’t that what I’m doing anyway? It’s called storyTELLing, people!

It took me a while to get the concept. Like, to actually GET it in a way where I understood without needing to define it to myself every time I wrote. And for me at least, there is no definition in the world that helped me figure it out. Example is the best way to understand the difference.

Okay, so every other writing blog in the world has their own take on the subject. But that’s because it’s important. And it’s one of those tricky things that you either get or don’t, and sometimes it just takes the right angle to pull it into focus. So, here’s my go.

Let’s start with an easy example.

Okay, maybe it isn’t poetry, but it gets the point across. In example 1, it is very clear that Mary is pissed. You even used a more expressive word than just ‘angry’. Awesome! But… clear though it may be, it isn’t very engaging. Does it bring the scene to life in your head, or does it just explain the events as they occur?

In example 2, nothing explicitly states that Mary is angry, but her emotional state is as clear as it is in example 1, if not even more so, because now you can feel it. You can hear the ticking clock and the sudden bang of the glass on the table. You can even remember how you felt the last time you did the exact same thing. You know she’s damn well pissed.

Congratulations, you’ve shown through her actions that Mary is angry, rather than just telling the reader how she feels.

This being said, writing is a delicate balance of many (many!) factors at once. You want to be expressive but clear, while continuously moving plot in a way that still immerses the reader in the story’s prose. This is easier said than done.

Too much dedication to the show don’t tell principle can lead to overly flowery descriptions and pacing that slows to a crawl. Not enough can lead to a flat presentation that feels more clinical than dramatic, leaving the reader with nothing invested in the outcome. Your characters can feel more like dolls putting on a play than fleshed out, emotional people. You need to find the right middle ground.

DO show your reader what’s happening. Trust their intelligence, perception and immersion in a world of body language to correctly interpret what you show them.

DON’T kill it with pages of description of throbbing forehead veins and bulging eyes. Keep it clean, concise and engaging. It doesn’t take as much effort as you might think to write descriptions, rather than explanations.

Now let’s look at an extended combat scene. Your character is getting tired, but the action is moving at breakneck pace and not slowing down.

You could tuck in a quick “He was tiring fast”, to make it clear what was happening without slowing down the action. Or you could opt for “every strike left his blade heavier in his hand. He didn’t know how much longer he could keep up.”

It depends on your particular scene, and the particulars surrounding that scene. Sometimes the first option really does work better, if you’re in a place where every word matters and you need lightning fast transitions between the action points.

Usually though, you can afford a sentence for stronger description. My general rule of thumb is to start safe. Take the time to describe it right, to draw the readers in and let them make their own judgements. (IE – Show, don’t tell.) From there, go back and read it over. If it’s slowing down the pace too much, cut until it works. Your readers are pretty smart people, and can put two and two together without needing as much guidance as you might think. Simple, clean, engaging.

This is also true for internal description. You could say a character is confused. Or you could say their thoughts spun out of control and they couldn’t focus. It says the same thing, in a way the reader can relate to. It draws them into the action and your character’s minds, letting them feel the emotions, rather than reading them from a Power Point slide.

One explanation of show don’t tell that keeps coming up is that if you can’t see it on a screen, you’re doing it wrong. With no offence to those who believe this, I would politely disagree.

Novels are a different medium, offering a depth of character and setting exploration that is impossible with pure visuals. Don’t be afraid to delve into your characters thoughts. We want to know them – even though we can’t see them. Don’t be afraid to explain how a certain magical or unseen property works. Just do it in an engaging way that doesn’t feel like a block of exposition.

If you take nothing else from this, remember the difference between experiencing something and reading about it. When you describe the details surrounding your point, rather than your point itself, you force your reader to analyze those details and how they make them feel; When you describe your character’s anger, your reader must reach to what anger feels like to them before they understand what your character is feeling. You’re adding an extra cognizant step in the interpretation process, and that added step is the difference between immersion and observation.

Nothing about writing is simple, and every rule is meant to be broken, but only in the right time and place. When is that, you might ask? Only your own work can answer that for you.